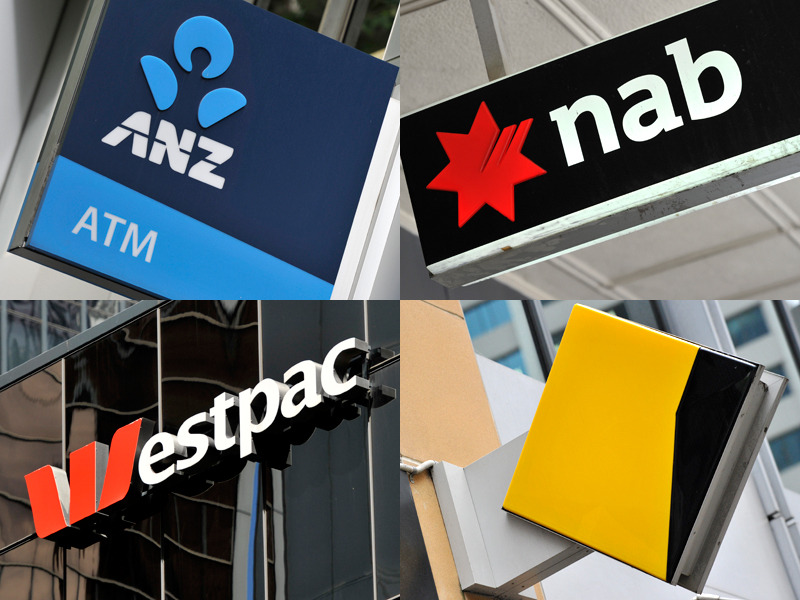 Brace for a rate rise – Sooner rather than later

Though the Reserve Bank of Australia (RBA) is expected to keep the cash rate at minimum levels for the next three years, or the direct quote from the Governor – “no increases until 2024″, the increased price of bonds may see lenders up their rates independently of the Reserve.

Commonwealth Bank Australia (CBA) broke from the ranks earlier this month compared to the bulk of the finance industry by becoming the first bank to raise interest rates since the price war began.

While these are relatively small changes on paper, they may represent a wider sea change in how rates are moving across the industry.

Banks are now beginning to hedge their bets on long-term interest rates, as we stand on the cusp of a new bond period beginning in the coming months.

When CBA lowered their two-year fixed rate back in March – the first time they had ever advertised a rate lower than the symbolic 2% threshold – they also upped their four-year rate, with a raft of other banks following their lead in the weeks that followed.

Most of the major banks have recently predicted the RBA would start hiking rates in 2032 with CBA predicting as early as 2022.  This prediction has come from the indicators of labour demand which are very strong, yet labour supply is constrained, suggesting the labour market will continue to tighten very quickly and wages growth will accelerate.

Like any decision to fix a mortgage it should be done so with your individual plans in mind.  If for some reason you need to break that fixed loan – the break costs can be expensive.  Trying to determine how long to fix is also a little tricky.  When will rates rise and by how much on each occasion?  For example you can currently fix for 2 years at 1.89%. You can also fix for 5 years 2.40%. RBA often moves official rates by 0.25% increments (not always though). So, if you fix for the longer term, you will pay more now with the view that you gain traction in the later part of the fixed term. But that will all depend on when rates rise and by how much each time.

As mortgage professionals, it is our job to look at this data for our clients and see if they could be taking advantage of current low fixed rates. What is certain is that changes are coming and what suits one client will not necessarily suit another.

Questions, then information and guidance is what we offer to our clients so they can put themselves into the best possible position depending on their personal circumstances.