Southlink was a joint venture with the Giorgi Group and was a two stage mixed-use commercial development located on a prominent 9000m2 corner site where the on/off ramps of Kwinana Freeway meet Armadale Road.  The site is exposed to over 100,000 vehicles passing by each day and is also adjacent to the Cockburn Central train station and opposite to the Cockburn Central Town Centre.

Stage 1 comprised 1,479m2 of floor space spread across 3 buildings and offered a range of food and automotive retail options.

The Project Manager worked closely with leasing agents to ensure that Stage 1 was fully leased before construction was completed.  Fast food was represented by KFC and Hungry Jacks.  In store dining/takeaway was represented by Smoke & Grill and Pizza Craft as well as The Cheesecake Shop rounding off the final food offering.  The food outlets were complemented by a Caltex Service Station with convenience store and an Autobahn car servicing outlet.

Several of the tenants had specified to work with their nominated builders which meant that each building was built by a different builder with Maintech Solutions, Bella Build & Design and Devlyn Constructions, working across the development at any one time.  This involved a high level of coordinated by the Project Management team to ensure that site boundaries and safety protocols were adhered to at all times.

Stage 2 had received planning approval for 9,595m2 of floor space also spread across 3 buildings and it was planned to be comprised of large format retail and in store dining/takeaway food options.

Before construction of Stage 2 commenced the Project Manager was approached by an interested buyer who wanted to purchase the overall site in its current state.  Following several months of negotiations the property was sold and settled in August 2018.  This provided investors with a significant return on investment of 11.86% IRR. 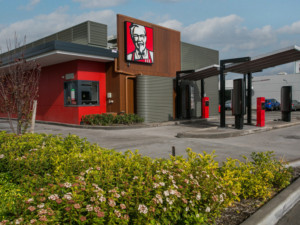 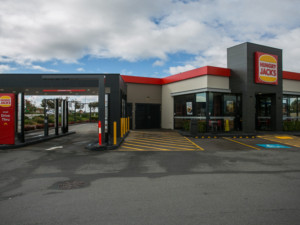 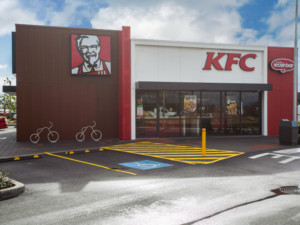 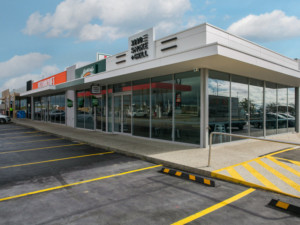 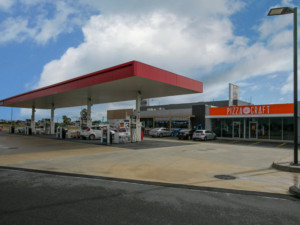 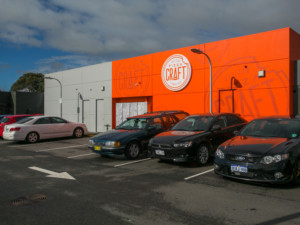 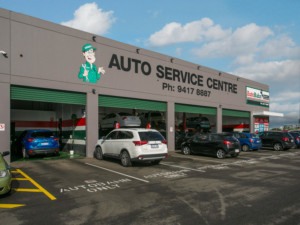 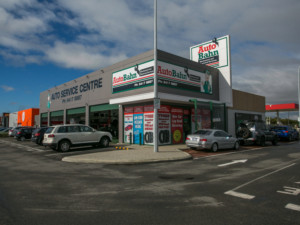 Celsius Developments can look after all aspects of project development, property sales and marketing. Call us today!

Call Project Manager
Get the latest insights and sign up