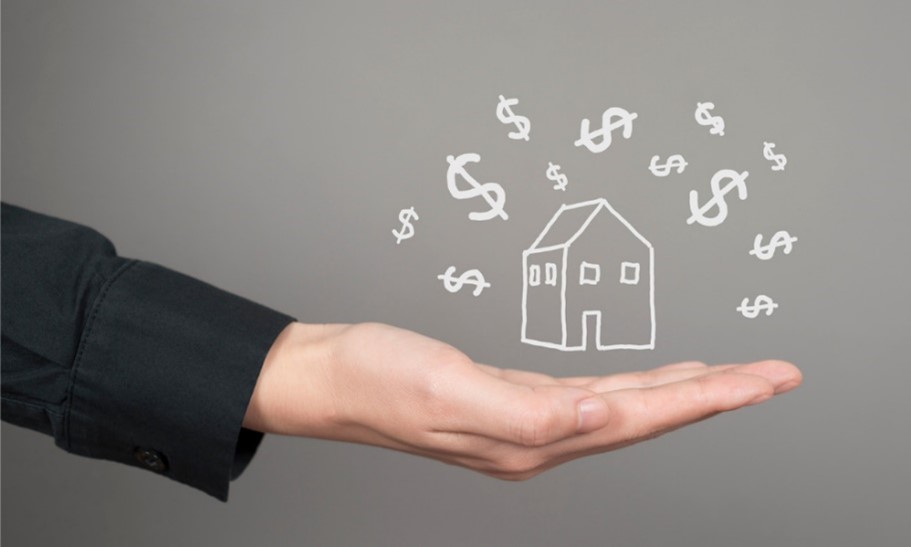 Increase in the variable home loan interest rate is imminent. Bill Evans, the Chief Economist at Westpac, has revised his forecast for the cash rate once again, after identifying that inflation may be rising much faster than anticipated.

On Thursday 21 April, the big four banks released their forecast for what they expect the Consumer Price Index (CPI) to be for the March quarter 2022.

The official report, which measures the percentage change in the price of a basket of goods and services consumed by households – and is a fundamental data input for inflation – was released by the Australian Bureau of Statistics (ABS) on Wednesday 27 April. The big four bank’s prediction was that the upcoming CPI report will show rapidly rising inflation.

Also, some great news for first home buyers ahead of the May 21 Federal election. Prime Minister Morrison has announced price caps for homes eligible under the Home Guarantee Scheme will increase, helping more home buyers get onto the property ladder.

Price caps for all cities in all states has increased, with the WA price cap moving up to $600,000.  The capital city price cap applies to regional centres with a population of 250,000.

Sixty thousand Australians have already been supported into home ownership under the Home Guarantee Scheme, with the Morrison Government’s housing policies helping more than 300,000 Australians with the purchase of a home. The number of first home buyers reached the highest level in 12 years.