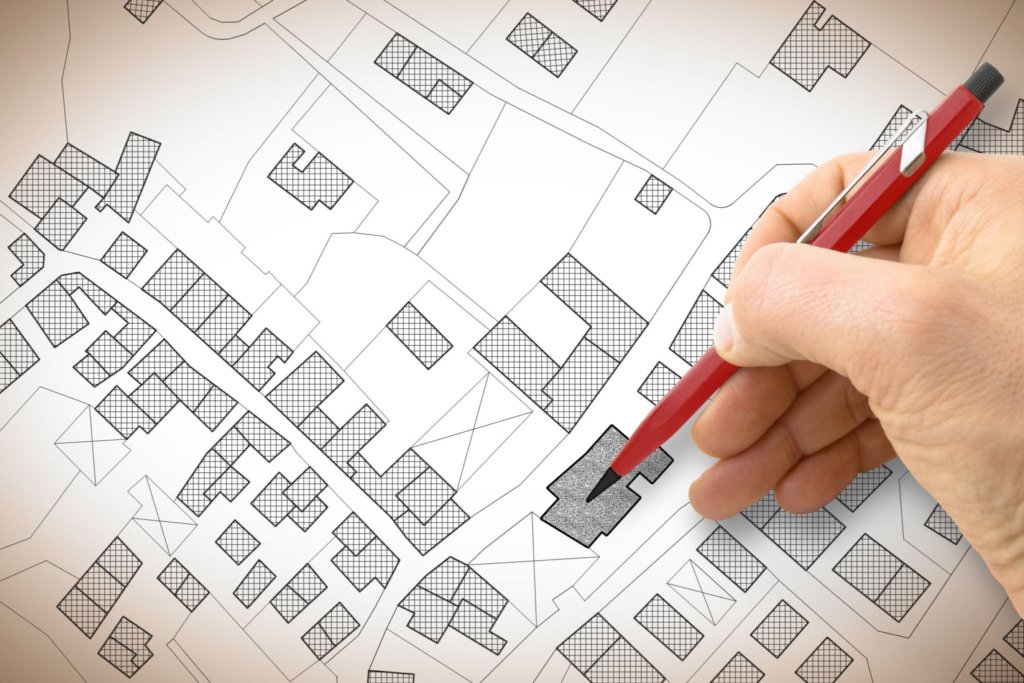 The land development industry continued its strong run with excellent sales reported in August 2020, although sales have eased from the peak in June 2020 when the State Government’s stimulus package was first released.  The market is being driven by government stimulus and an underlying shortage of vacant homes in Western Australia (with the rental vacancy level reducing again to 1.6% in August) due to low construction levels over the last 4 years.  It is expected that vacancy rates will continue to tighten over the next 12 months until the house and land packages that are now being sold are complete.  Whilst first homebuyers remain the dominant buyers in the market, in contrast to recent years, they are now highly engaged and motivated to obtain finance approval.  Despite more obstacles, it is expected that most buyers will find a pathway to approval and that cancellation rates will decline or at least remain steady over the next 6 months.

Over the last month Celsius Land has looked at a number of regional opportunities in addition to the Perth metropolitan area.  The regions are experiencing more activity than they have in many years.  In June 2020 Development WA reduced the prices on many of their regional land releases, which had remained at inflated prices after the previous boom, to stimulate the economy.  These price reductions, combined with a shortage of land and West Australians now looking for local holiday homes, has significantly increased land sales in the regions.

In Perth, Celsius Land is actively negotiating on a number of properties in the north-east and south-east growth corridors.  As most of the larger landholdings in the metropolitan area have already been developed, these acquisitions often involve negotiations with multiple sellers of smaller landholdings.  We are looking forward to finalising one of these sales and completing our first acquisition in the coming months.