See this Property for Sale

In May 2013 Celsius Developments was appointed as the Project Manager for the purchase and development of the land at 482 – 486 Fitzgerald Street in North Perth.

The land comprised of three existing lots which were amalgamated to create a 2,836 square metre block with a 60 metre frontage to Fitzgerald Street within the City of Vincent. The property was surrounded to the North, South and East by residential dwellings and the property is less than 100 metres from the North Perth Town Centre and popular Angove Street café strip. It is also less than 3 kilometres from the Perth Central Business District (CBD) and is well serviced by public transport. The site was highly regarded from a development point of view as it offered excellent amenity for future residents being just a short walk from a large range of shops, café’s, restaurants, the Rosemount Hotel and Rosemount Bowling complex.

The property purchase was finalised in June 2013 and Celsius Developments appointed Klopper and Davis Architects (KDA) lead by Sam Klopper and Matthew Davis to focus on the design for the project. The eventual design incorporated 37 apartments (17 x 1 bed, 1 bath apartments and 20 x 2 bed, 2 bath apartments).

The project was officially launched for sale in November 2013 and despite a slowing of the real estate market around that time, working with the appointed sales team at Celsius Property, the required pre-sales were achieved which allowed the project to commence.

At the time, Celsius Developments wanted to ensure the product being offered had a point of difference to other developments on the market and so created a specification that included as standard:

*Architectural sizes are quoted to the ‘outside of the wall’ and incorporates the thickness of the wall of the external building in to the area of the apartment. This can at times distort the measurement of the apartment and this area is in fact not ‘owned’ by the property owner nor is this a liveable area. The Strata size measures the room to the ‘internal surfaces’ of the walls which are the measurements provided on the strata plan and reflect the actual living area of the property (as you live within the walls, not to the outside).

Whilst many of these inclusions may be considered ‘standard’ in developments today, Celsius Developments, at the time, were one of the few developers offering a higher than ‘normal’ quality of specification that was often only available to buyers building project homes.

The project was completed in 2016 and Celsius Developments coordinated the handover of the properties from the builder and the final approvals process required to register the strata plan and obtain the required certification for occupancy.

The condition of the real estate market at the time of completion had significantly moved since the project launch in 2013 and there was some remaining stock to sell following completion. Celsius Developments has continued to work closely with the sales team, Celsius Property, to close the project out which only one apartment remaining for sale.

For more information about this development or to find out how we can assist with your next development, call the Celsius Developments – Project Management team on (08) 6144 0700.

Take a sneak peek at The Fitz apartments.

Here’s a selection of images of the finished product for you to view. 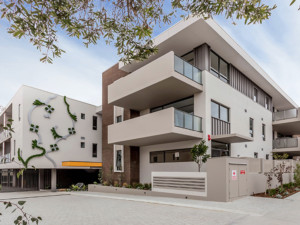 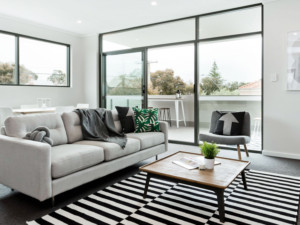 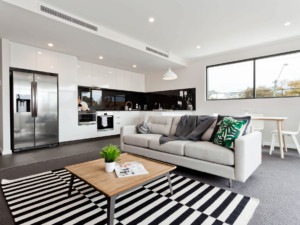 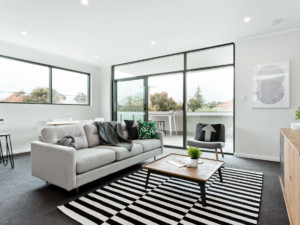 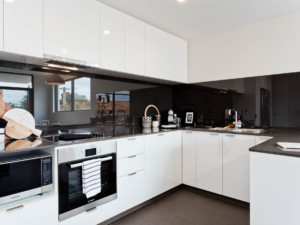 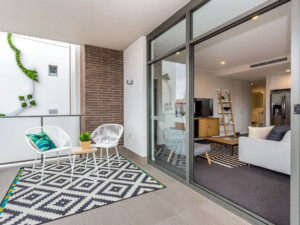 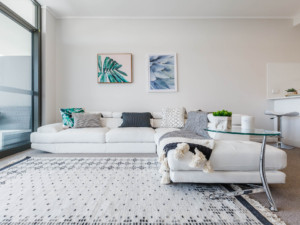 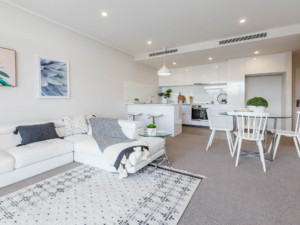 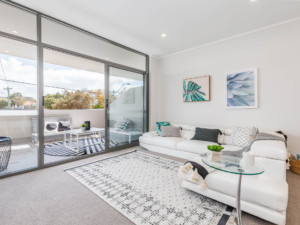 Celsius Developments can look after all aspects of project development, property sales and marketing. Call us today!

Mount Lawley
Get the latest insights and sign up